Description of the project

This was a project I was part of during my internship at Alterra. They where building a new entrance for their buildings and it would have a museum on top of this enterance. This museum would be called the World Soil Museum (WSM). The museum is about soil. Inside the museum you can see soil profiles. To promote this new enterance/museum and the subject they wanted a game that would represent this.

They asked me as intern to come up with a concept for a game that could be played by students of the WUR or the visiters of the WSM. They wanted the concept the design for the game and some designs so they could follow up on the project and realise it.

At the end of the project it resulted in a game concept, game design, UI design and some 3D models. 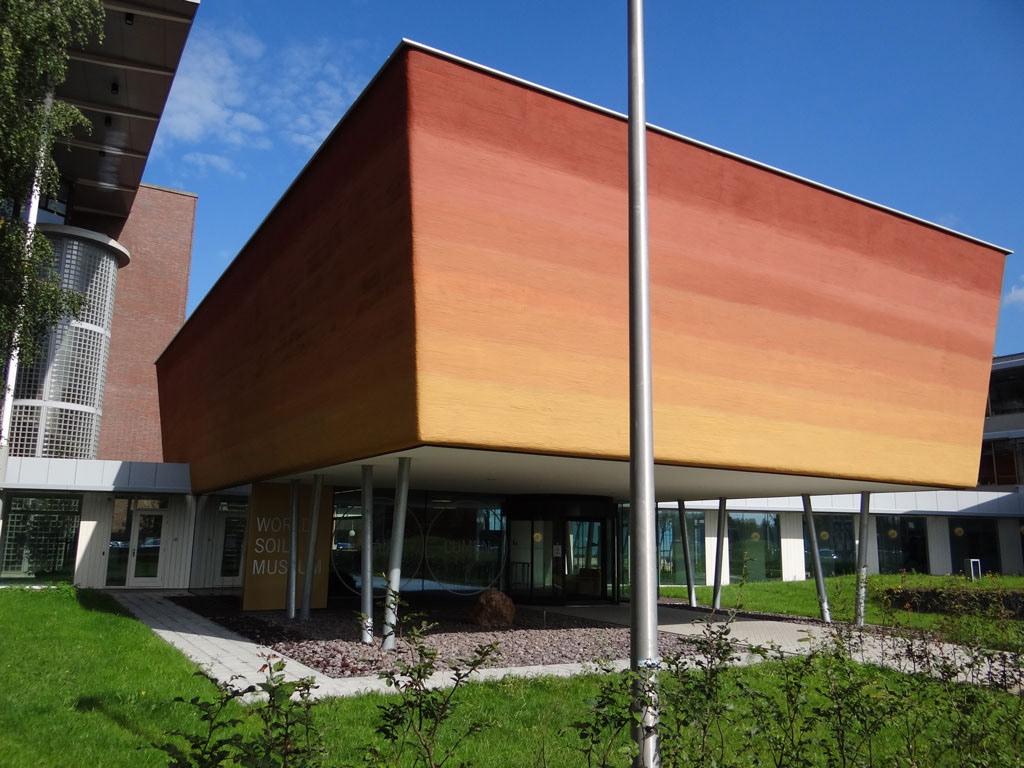 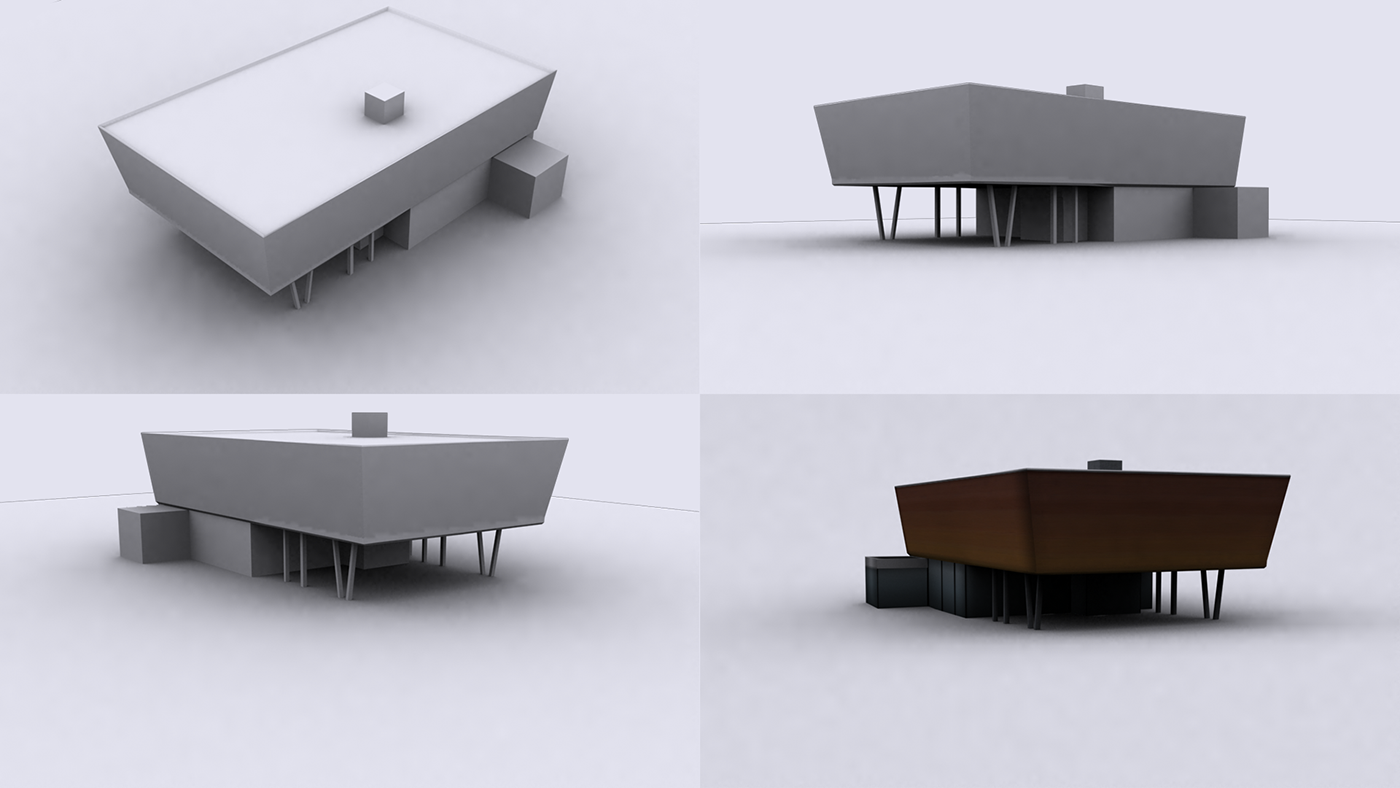 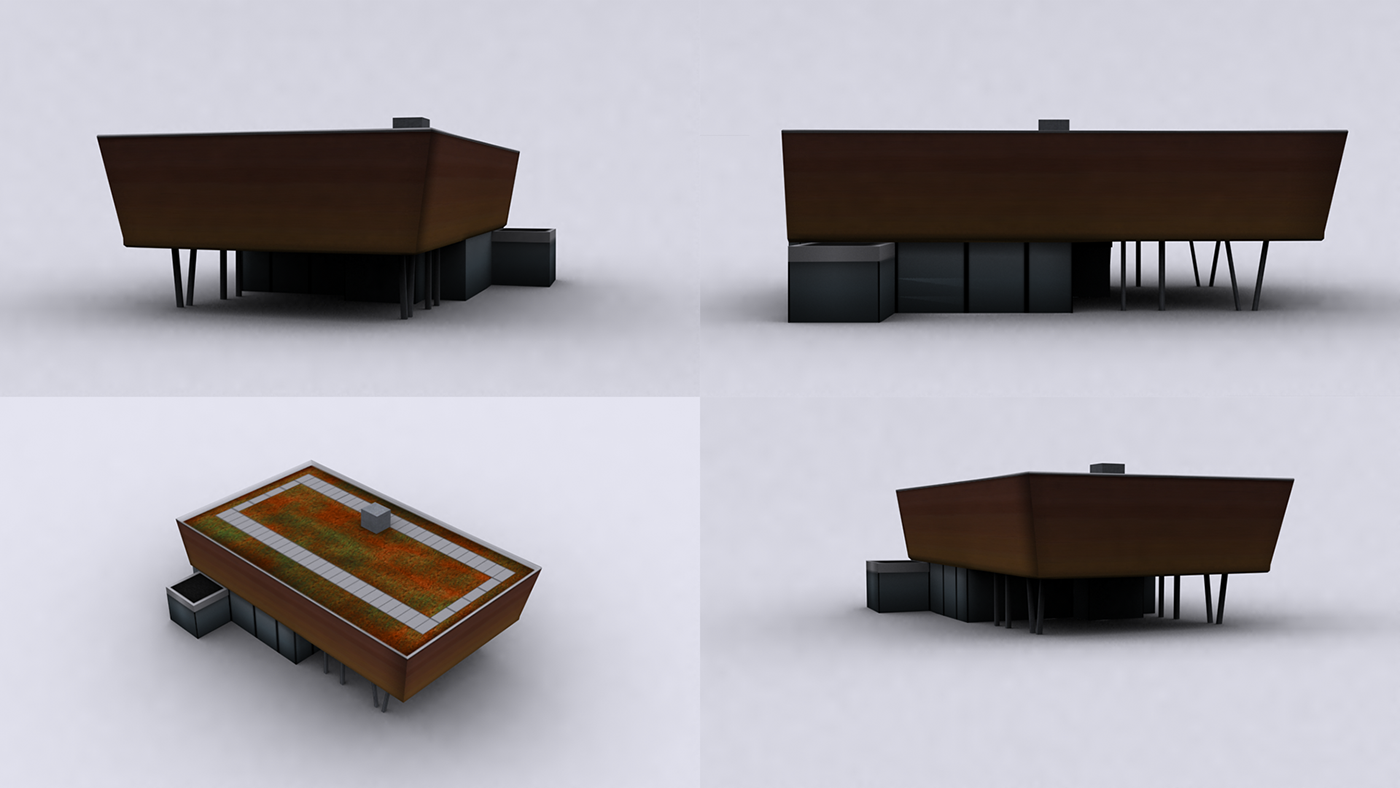 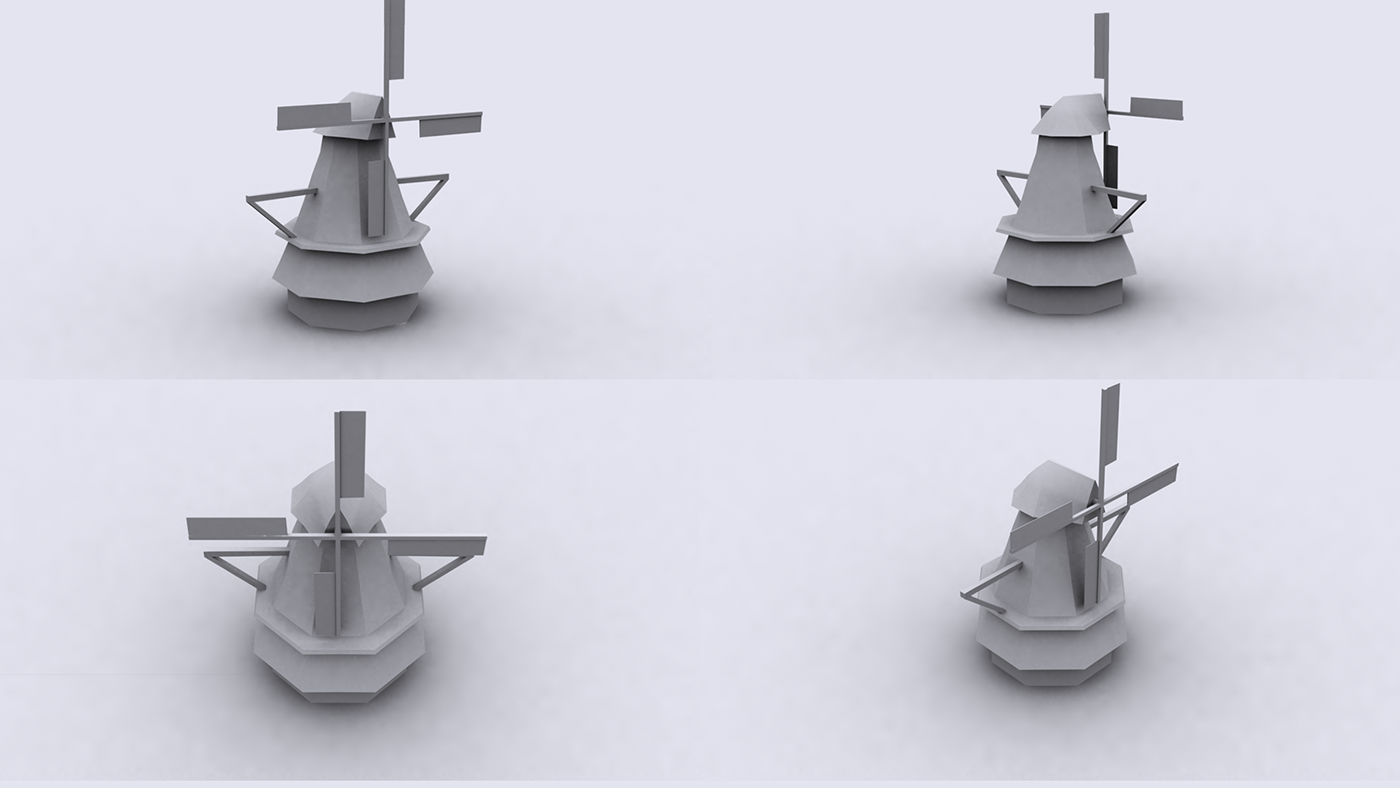