Description of the project

This virtual house was made during a internship at the poli Politieacademie in Apeldoorn. This is the police academy of the Netherlands. The goal of the project was converting their physical training houses into virtual ones. These houses would then be used in their new trainingsoftware XVRsim van XVR Simulation BV.

To make this house like the real thing textures where made from photographs of the training house. These textures where used in the models so they would resemble the real thing. The outside and inside walls of the house was modelled using 1m x 1m planes that where already textures. This way the seamless texture would be the same size every 1m of the house. All features on the house where modelled seperatly. The features like windows where then animated so that the trainingsoftware would know how the windows would open.

After the virtual house was modelled it was test in Unity 3D. Then it would be send to XVRsim. 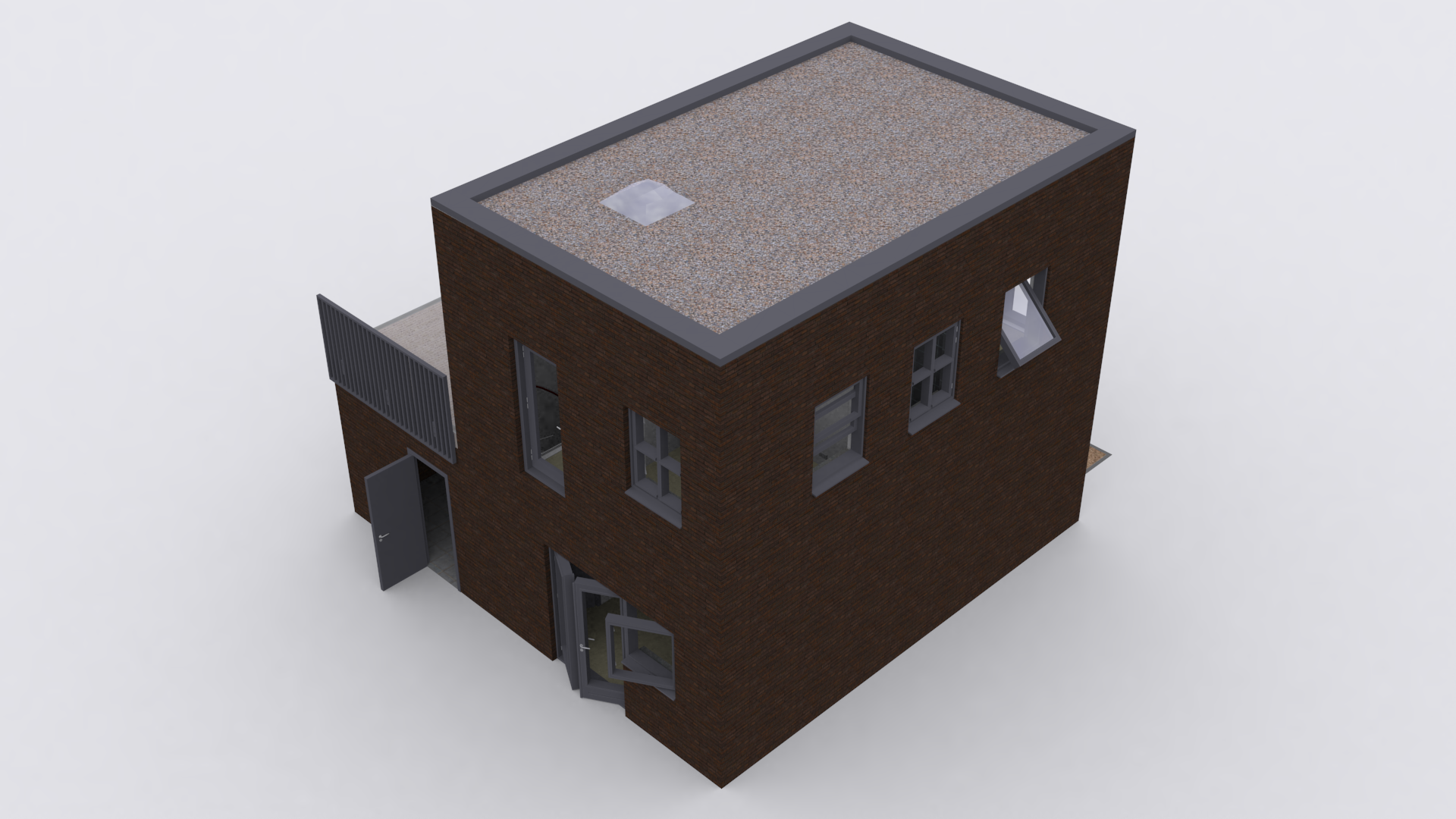 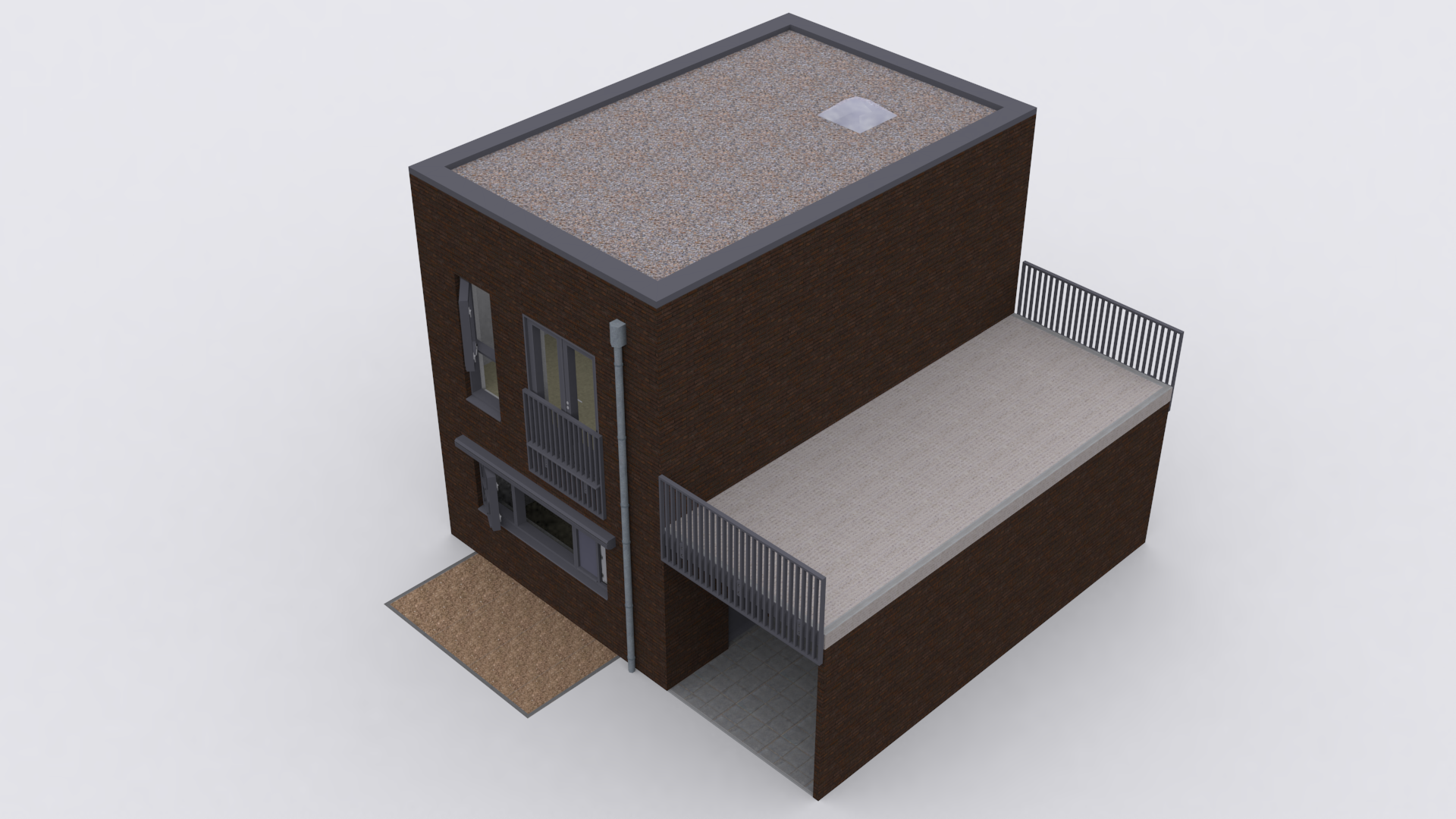